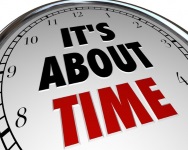 Humbled and perplexed by the mystery of time, the medieval theologian and philosopher St. Augustine of Hippo famously answered: “If no one asks me, I know; but if I wanted to explain it to him who asks, I plainly do not know!”

Sixteen centuries later, anno 2015, scientists and philosophers alike are still hard-pressed to tell us what exactly time is. But this, of course, doesn’t mean there hasn’t been any progress since the dark ages!

Clearly then, the time is ripe to take stock of our current understanding about the nature of time and why it matters. The upcoming semester turns out to be especially appropriate to do so, for three reasons:

First, on September 30, the Dutch time travel movie Terug naar morgen will be released. The director, Lukas Bossuyt, studied engineering at KU Leuven and decided to shoot his first movie here in Leuven and in the physics labs in Heverlee!

Second, on October 21, at 4:29 PM to be precise, Marty McFly will pay us a visit from the past. At least, that’s what he did in Back to the Future II. So keep your eyes open for that DeLorean!

And third, on November 25, the world will celebrate the centennial of Einstein’s theory of general relativity. If only we could go back to November 1915 and witness Einstein’s speech at the Prussian Academy of Science in which he first showcased his field equations!

For all of these reasons, and because we are both fascinated by time, we are organising a brand new course on the nature of time, open to all Ma-students and starting September 2015! But more on that below.

Returning to Sagan’s quote, one might wonder whether the passage of time can be sped up or slowed down? Can we flash forward to the future or travel back in time to a distant past? Will science fiction ever become science fact? Surprisingly enough, the answer might well be a resounding yes! 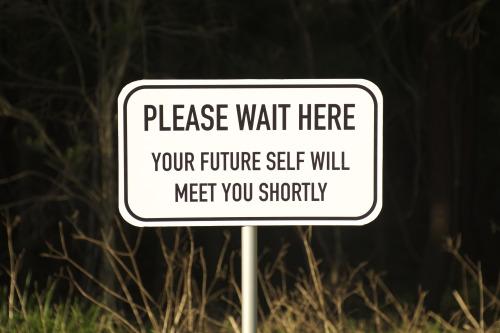 According to the two pillars of modern science — general relativity and quantum mechanics — time travel is indeed a physical possibility, at least in principle. Einstein’s theory of special relativity, for instance, suggests we can fast forward into the future by travelling at speeds sufficiently close to that of light — a mere 300000 kilometres per second!

For the whole time travel adventure of Calvin and Hobbes, see this link.

Time travel into the past is a more thorny issue, requiring wormholes, exotic matter, negative energy and all that. But what worries scientists most, is that a shortcut to the past would also open the door to all kinds of logical time travel paradoxes, like what would happen if you ended up severing your own line of descent (better known as the (in)famous grandfather paradox or grandpappycide). 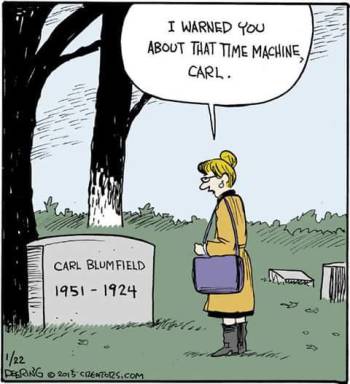 Despite these theoretical and philosophical complications, it can be fun to think about the possibility of altering your own past. And it makes for a great premise for a movie, too.

In the movie Terug naar morgen (literally: Back to tomorrow), a Flemish scientist, called Viktor, discovers a way of communicating with the past by sending emails back in time. But as Viktor presses the Send button, he soon realises you don’t mess with the past without risk — a time travel moral well understood by Marty McFly too. 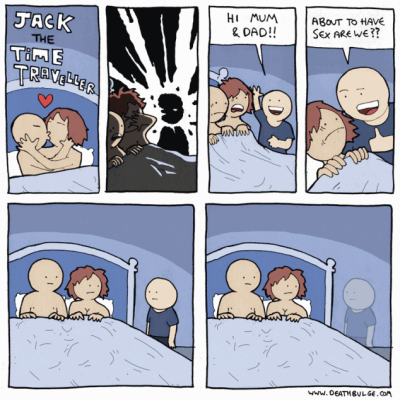 The mysterious nature of time

Science fiction movies are entertaining, but they also touch on subjects that are of interest to scientists and philosophers of science. Although time plays such a central role in our lives, and thinking without time seems unthinkable, it remains an elusive and mysterious concept. Here are some questions to ponder over: 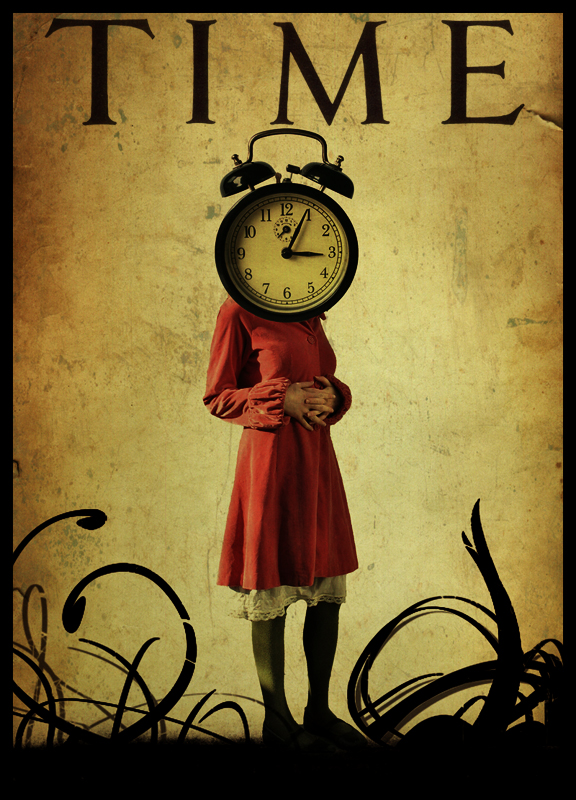 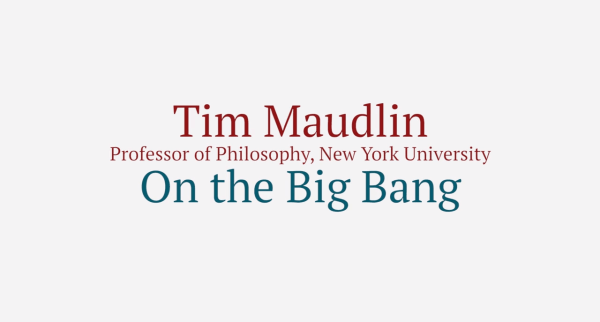 At this point, you might feel a little puzzled or confused, and quite understandably so! You might also feel a bit more sympathetic already towards Augustine’s statement. Perhaps you even feel intrigued. In that case, we’re happy to announce our mind-boggling course on the nature of time, starting in September 2015!

Many philosophers — including Augustine, Kant, and McTaggart — have thought deeply about the nature of time. In addition, most of our current scientific theories — classical mechanics, thermodynamics, quantum mechanics and relativity theory to name a few — crucially rely on the concept of time, and they too have shed new light on time’s elusive nature. But while new insights have been gained, and partial answers have been provided, most questions remain as poignant today as they were in Augustine’s days. 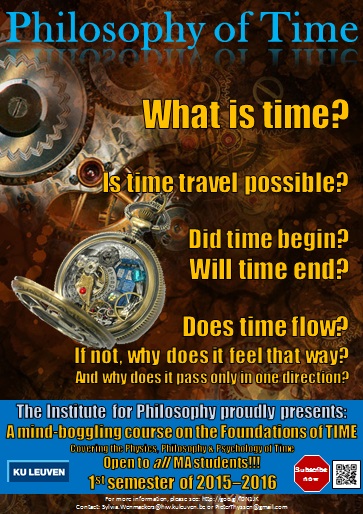 This is the very first time that the KU Leuven offers a course dealing with the issue of time from a philosophical, physical, and psychological perspective. All of the questions listed above, and many more, will be discussed. The aim is to make their analysis accessible to absolutely everyone, whether your background is in science, philosophy, or psychology. Here’s what will be on the menu:

A Course on the Nature of Time

Week 01 — Introduction and time according to the ancient Greeks.
Week 02 — Time in classical physics: is time substantive or relational?
Week 03 — Does time pass? McTaggart’s A-series and B-series.
Week 04 — Special relativity and simultaneity.
Week 05 — General relativity and cosmology: did time begin and will it end?
Week 06 — The arrow of time and entropy.
Week 07 — Time in a quantum world.
Week 08 — Time travel: how to build a time machine and time travel paradoxes.
Week 09 — Psychological aspects of time.
Week 10 — Acting in time: what about free will?

Our weekly meetings will take place on Fridays from 11:00 to 13:00 at the Institute for Philosophy (Kardinaal Mercierplein, room N). We start September 25th.

The course is part of the program for Master students of Philosophy, but Master students of Science are especially welcome too! Others who are interested, are allowed to follow a specific lecture, but should contact one of the lecturers in advance. Since all course materials and lectures will be in English, international students are encouraged to enrol as well.

For more information, please take a look at our web page. And don’t forget to subscribe now! It’s about time!