This is a list of my academic publications, where possible with links to the publisher and archived versions. My publication list can also be found on my Google Scholar profile and in the appendix of my CV. Most of my publications in philosophy are available on my PhilPapers profile and the most recent publications are also available via the KU Leuven repository Lirias. 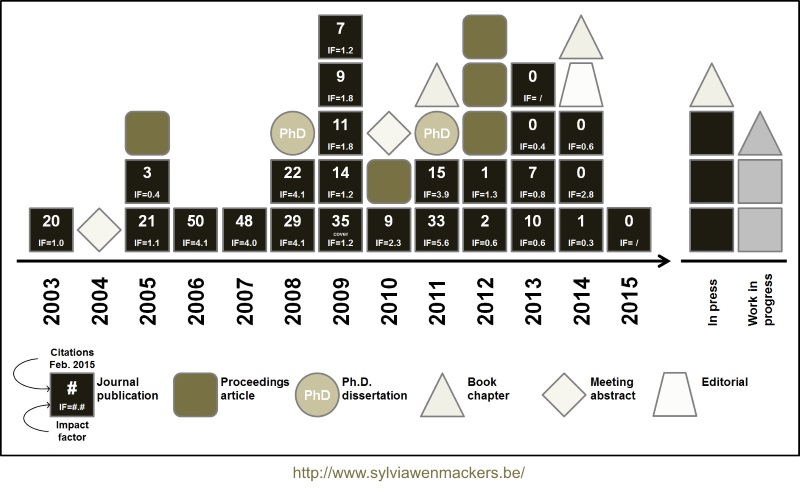 Visual overview of my publications and citations (last update January 26, 2016).